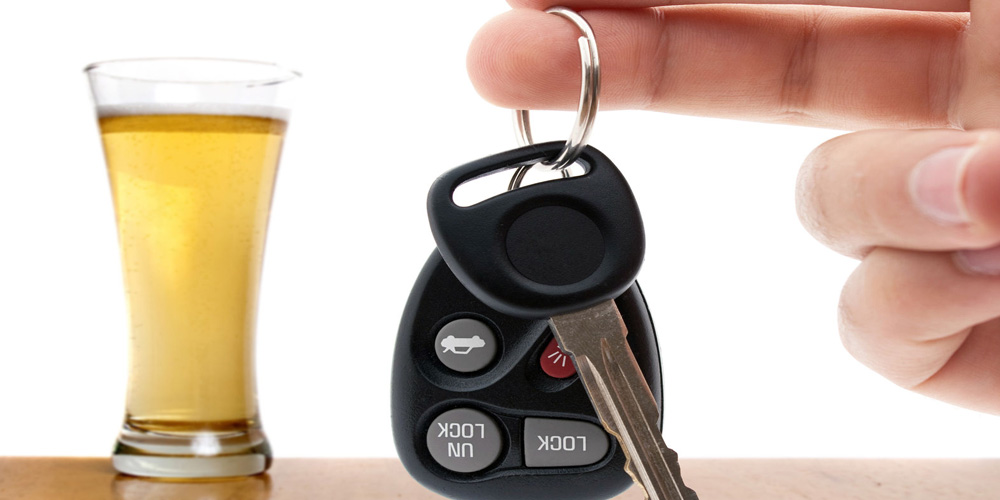 major American company, Johnson & Johnson, of selling products that hadnt cancer risks and are actively refusing to warn their customers about them.

The products in question are their famous Johnson & Johnson baby and body powders. The women involved in the case along with their families claimed that their talcum-based powders contained the carcinogen asbestos and were causing ovarian cancer in women who use their products.

The St. Louis jury deliberated over the compensatory damages for over eight hours after a six-week long trial. Conversely, when it came down to deciding the amount for the punitive damages it only took them around 45 minutes of deliberation.

Of the 22 women included in the trial, six had already died before or during the trial. The surviving plaintiffs were all in the court the day that the final verdict from the jury was made.Their families accompanied them all in a show of support. Only one of the plaintiffs could not be there because she was too ill and was in the hospital undergoing chemotherapy during the time the trial was taking place.

Mark Lanier, a lawyer for the women, accused Johnson & Johnson in engaging in a forty year long cover-up in which they purposely hid evidence that their talcum-based products contained traces of asbestos. He argued that they should focus on powders made of cornstarch or begin labeling their products with warnings, much like there are for tobacco and lung cancer.

According to the American Cancer Institute, asbestos is a carcinogen that can sometimes appear in natural talc; it was stripped from commercial products in the 1970’s.

The first trial against Johnson & Johnson accusing them of this occurred in 2013 in a Federal District Court in South Dakota. While the jury found them negligent, they did not award the plaintiff any damages. In another case last year in Los Angeles County Superior Court, the jury awarded the plaintiff  $417 million in damages. That plaintiff has since died. The verdict was then overturned and a new trial granted.

Mr. Lanier, the lawyer in this most recent trial, stated that plaintiffs in talc cases have begun litigating in clusters rather than in large groups. It allows earlier cases to send precedents for future cases and allows the jury to focus more on individual stories – maximizing their emotional impact.

“It’s easier to get justice in small groups,” he said. “In small groups, people have names, but in large groups, they’re numbers.”

As a response to this, Johnson & Johnson said that it was disappointed by the results and plan to appeal. Currently, there are around 9,000 plaintiffs involved these body powders.

The company “remains confident that its products do not contain asbestos and do not cause ovarian cancer and intends to pursue all available appellate remedies,” said a Johnson & Johnson representative.

After this announcement was made, Johnson & Johnson stated that there were many errors in this trial that were not present in other earlier trials which have since been reversed successfully for them. They maintain that all studies on whether this claim is true or not have remained inconclusive.

Johnson & Johnson also called the verdict “the product of a fundamentally unfair process” because it brought together twenty-two different women with little connections each other, St. Louis, or Missouri and combined their cases into one single group of plaintiffs.

This case now sets a precedent for the many future trials we are bound to see and offers new legal strategies for the 9,000 plaintiffs so that they have a much higher chance of receiving a favorable outcome and damages rewarded to them. 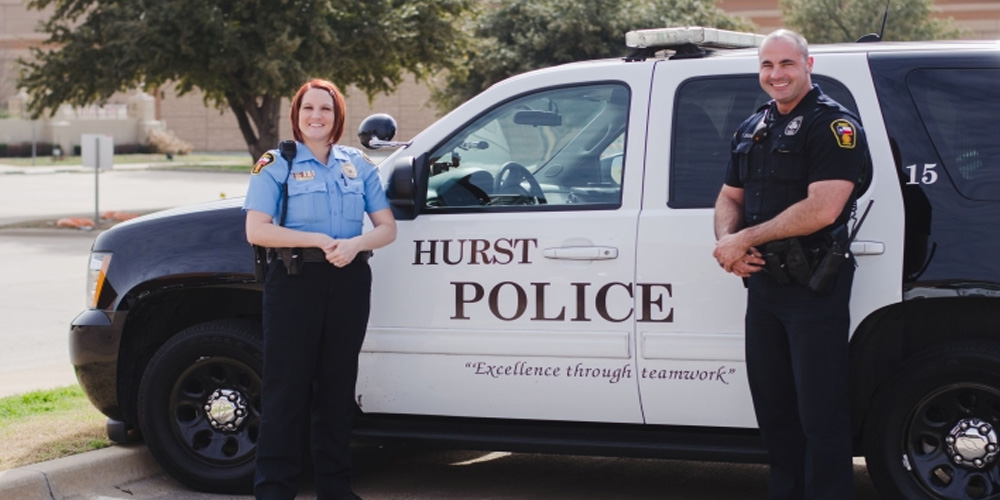 By rslv RSLV News Comments Off on Jurors give $289 million to a man they say got cancer from Monsanto’s Roundup weedkiller. Read more...