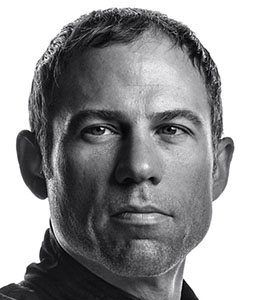 Michael Avenatti is a high-profile American attorney, commentator and entrepreneur based in Los Angeles, California. He routinely appears on television and in the print media as a commentator on a range of issues and is widely considered one of the foremost trial lawyers in the nation, with trial victories in multiple states and venues across the country.

Michael often works closely with the press and media in connection with his legal practice – an area in which most lawyers falter and under-utilized. During his career, he has represented parties in a number of lawsuits that have gained international media attention, including two cases featured on the news magazine show 60 Minutes, as well as in cases brought against the National Football League, various celebrity defendants, including Paris Hilton and Jim Carrey, athletes, high-ranking business executives, and Fortune 100 companies.

During his career, Michael has been responsible as lead counsel for over $1 Billion in verdicts and settlements, including many wells in excess of $10,000,000.